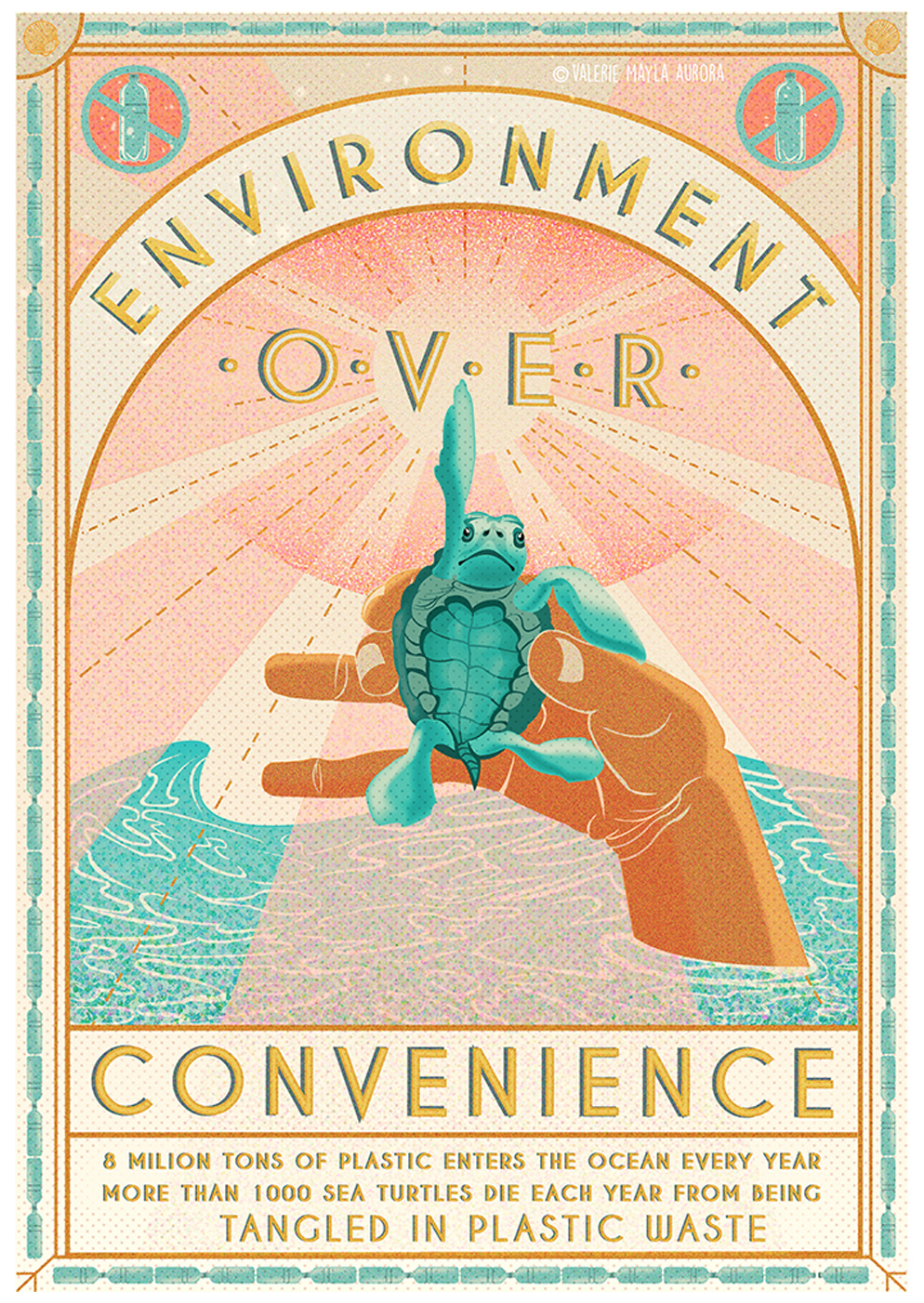 Building awareness for the use of plastic. Plastic kills! Perhaps most distressingly, turtles can starve to death because they feel full after swallowing plastic debris. A 2015 study, led by Qamar Schuyler of the University of Queensland and published in Global Change Biology, estimated that 52 percent of sea turtles worldwide have eaten plastic debris.